Debunking the Myths Around Building with Mass Timber

There is a lot of false information about mass timber construction. Here are the hard, cold facts.
Category:
Mass Timber

Intro CLE, currently the largest timber-frame building in the United States, is under construction in Cleveland, Ohio. This project is seeking LEED Gold Certification and will feature almost 300 apartments, 36,000 square feet of retail space, and a 12,000 square foot entertainment space on the top floor. When it comes to mass timber, Intro CLE is leading the way, but it is not alone--there are other mass timber projects planned across the country that may soon challenge its title as ‘largest.’ As this project has gone up and excitement over what it represents for the future of construction has grown, we’ve unfortunately also seen the perpetuation of many misconceptions about a building of this magnitude being built of wood. Many assume it will be a fire hazard or there will be no insulation between apartments. Wrong and wrong. As frustrating as it may be, the persistence of this misinformation does present us with the opportunity for some fact checking about building with timber. Let’s learn!

MISCONCEPTION #1: A MASS TIMBER BUILDING IS A FIRE HAZARD

Any building, mass timber or not, is at risk of fire during the construction stage of the build--mostly because construction is dangerous. Once complete, a mass timber building is no more of a fire hazard than any other building. Solid timber builds have shown predictable fire behavior--their outer layer chars, while the structure within holds strong. Since the timber is factory-made from smaller sawn wood and must pass fire resistance compliance, builders and owners can rest assured mass timber is fire resistant and safe.

Naysayers claim a mass timber building cannot stand the test of time yet Japan boasts the Kondo Hall, a mass structure built over 1,300 years ago, and the Czech Republic is home to a 7,000-year-old wood well. In general, wood does biodegrade more easily and is more prone to insect infestation than other materials. How many dilapidated homes or barns do you see with holes in roofs or missing doors and windows? That said, new buildings are not the leaky sieves we see in abandoned wood structures.

First, modern advancements in mass timber production have resulted in a material that is strong and durable. In fact, one study on the durability of mass timber found that as long as the proper planning is done “to minimize the risk of moisture intrusion and accumulation” during building design and builders are careful to protect the timber from moisture during transit and erection, a mass timber build will stand strong for years to come. Second, many high-performance buildings leverage envelope commissioning, a process including drawing reviews and testing during construction, to ensure the envelope is tight from air and water leaks, giving added assurance that the building’s enclosure will protect the structural materials.

The one-room log cabins we watched as kids on Little House on the Prairie are simply not comparable to those built applying the technology used in mass-timber buildings. Snow, rain, and wind penetrate log cabins with only stacked timber making up the envelope. Mass timber buildings use timber as the structure, but not as the wall assembly, which includes traditional building materials such as exterior sheathing, insulation, and interior drywall. Nevertheless, mass timber is a great natural insulator, as reported by AWC: “Softwood in general has about one-third the thermal insulating ability of a comparable thickness of fiberglass batt insulation but about 10 times that of concrete and masonry and 400 times that of solid steel.” The lifecycle analysis conducted for Intro CLE proves just that--the building, inclusive of its structure, envelope, and mechanical systems, is projected to save as much energy each year as 1.25 football fields covered in solar could produce.

MISCONCEPTION #4: MASS TIMBER IS BAD FOR THE ENVIRONMENT BECAUSE YOU'RE CUTTING DOWN TREES

Deforestation is a legitimate concern. That is why there are global and national organizations such as the Sustainable Forestry Initiative (SFI) and the Forest Stewardship Council (FSC) that create industry standards to balance the safe harvesting of wood with new plantings. The industry goes so far as to maintain a rigorous chain-of-custody tracking system in combination with certifications for those companies that harvest and produce goods. A little-known fact is that sustainable forestry often takes place in areas where there is over-population (making it an area prone to forest fires) or in areas where there is insect infestation. In recognition of deforestation concerns, Intro CLE is planting three trees for each removed for its structure.

MISCONCEPTION #5: MASS TIMBER IS NOT SUSTAINABLE

Finally, let’s talk about the air we breathe. Our air is regenerated with fresh oxygen thanks to plants and trees, and it is generally understood that trees are incredibly effective at capturing carbon dioxide and returning oxygen through photosynthesis. Naysayers will then argue that because of this benefit, cutting down any trees amounts to the antithesis of sustainability. To understand why that’s not the case, we need to understand the use of mass timber in comparison to the common alternative: concrete and steel. During the tree’s life, the photosynthesis process causes it to sequester carbon at rates equal to 48 lbs of carbon per year. The trees will hold this carbon until an event that causes the release--biodegradation or fire. Thus, when trees are harvested and used for a purpose such as mass timber, the carbon remains sequestered in the new structure. Not harvested, the sequestered carbon in trees may eventually be released because of biodegradation or fire.

Of course, emissions are generated from the production and transportation of mass timber. That said, mass timber uses less energy and produces fewer emissions in the manufacturing process than steel and concrete. According to analysis conducted by Seagate Mass Timber, steel and concrete produce 300 kg of emissions compared to a savings of 824 kg for equivalent mass from trees. For Intro CLE, its lifecycle assessment demonstrates that the building’s emissions savings for the structure itself is equivalent to the greenhouse gas savings from 3.25 football fields of solar production.

In our collective effort to combat climate change and meet emissions reduction goals, a different approach from today’s norms is required. Change is hard and finding collective agreement on how to measure alternatives is challenging. Healthy debate is important to increasing common knowledge, but that debate must be free from misinformation that hinders innovation. Once these misconceptions are dispelled, the conversation can then proceed to additional benefits of mass timber not yet discussed here--such as significant reduction in construction schedules that will allow more efficient buildings to come online more quickly. Or, the fact that there is zero construction waste from the timber. Or, opportunities for workforce development programs to train the next generation of construction workers. We like this video from Harbor Bay, which explains the benefits that frequently go unnoticed.

Mass timber is safe, solid, and sustainable. Let us know if you’d like to learn more! 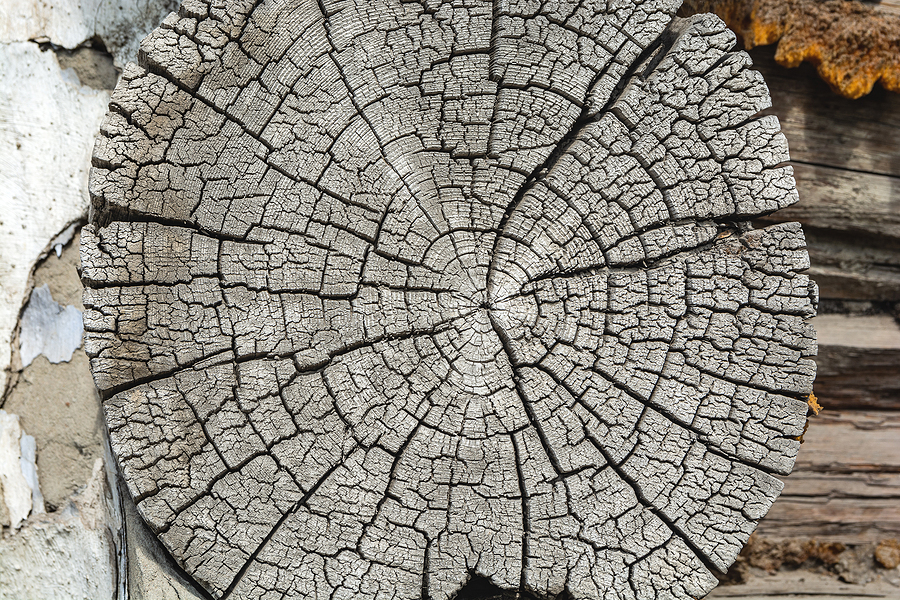 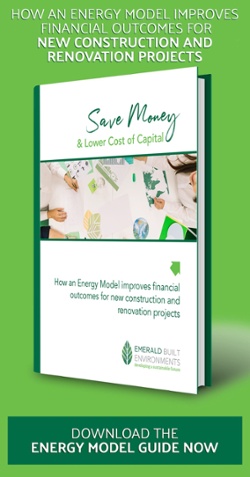