What are LEED Certification Levels?

What are LEED Certification Levels?

The U.S. Green Building Council’s LEED rating system currently has 21 different frameworks and 4 LEED certification levels tailored to specific building types inclusive of new construction, renovation, and existing buildings. Collectively, the rating systems serve as a roadmap and project management tool to achieve sustainable, high performance green buildings. With 21 different iterations and 4 LEED certification levels, what started as one rating system over 15 years ago (for commercial buildings) is now uniquely positioned to address virtually any permanent new or existing occupied vertical structure, and neighborhoods. Whether a project is a new or existing hospital, bank, office, hotel, or school, LEED provides the guidance and launching point for a markedly improved building that can often times cost less than a comparative typical, lesser-performing building.

While LEED is the most often applied rating system across the globe, less than 50% of projects seek certification. There are two fundamental reasons why projects do not certify: fear of change and the myth that green building costs more.

USGBC’s thousands of members, who are traditionally architects, engineers, construction professionals and owners, define and refine LEED and their certification levels through a rigorous consensus decision-making process. Consensus is where everyone agrees. As a result of this process, it makes LEED an infinitely better rating system. After authoring a rating system it goes through lengthy in the field piloting and refinement prior to an official launch. Once launched it then is continually updated and improved upon through time. There are ongoing improvements to the rating systems, and since its first launch in 2000, there are three significant release versions. The most recent, LEED v4, becomes the only eligible version for projects registered after October 31, 2016. The LEED certification levels remain as they have been since 2005, Certified, Silver, Gold, and Platinum.

From the one New Construction rating system known as version 2 launched in 2000, to the 21 comprising LEED v4 launched in 2014, LEED raises the bar and rigor of what constitutes a sustainable performance green building. LEED is the most internationally recognized roadmap to building sustainability. Each rating system has four (4) levels of certification that attest to a building or neighborhood’s quantity of robust, high performance green features. 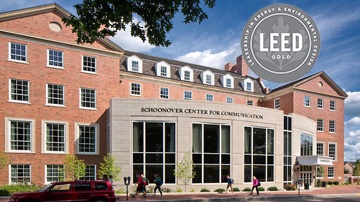 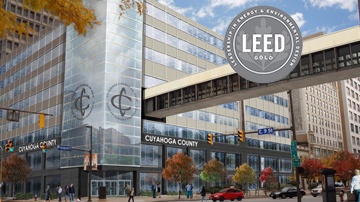 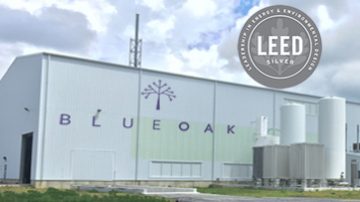